The St Kyrel Coptic European Choir was established in 2010. It is made of 150 Coptic youth from France, the Netherlands, Italy, UK, Switzerland and USA. The choir is interested in mastering the musical Coptic heritage and presenting it in concert format, accompanied by the St Kyrel Orchestra with its members from UK, France, the Netherlands, Germany, USA and Egypt. All concerts’ structure is authentic, based on a Christian theme; The Anointed Servant, The Creation, Anastasis from darkness to light, Incarnation, Theophania, and Nystia, and are enriched with chanted relevant biblical verses. While the main bulk of the concerts is in Coptic language, some parts could be chanted in Greek, Arabic or other European languages, in an attempt to encourage the new generation to join. The St Kyrel Choir performed in the UK (8), Paris (1), Milan (2), The Netherlands (1), Sweden (3) and Bethlehem (1). 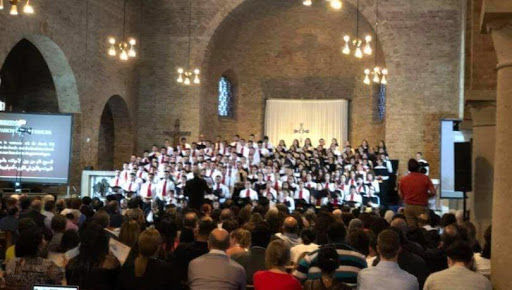 Yours is the power, the glory, the blessing and the majesty forever

O Only begotten Son and Immortal Word of God

Remember me O Lord when you come into Your kingdom

Willingly, O Saviour * We magnify You * Let us with all Creation

Golgotha….Then the righteous Joseph and Nicodemos 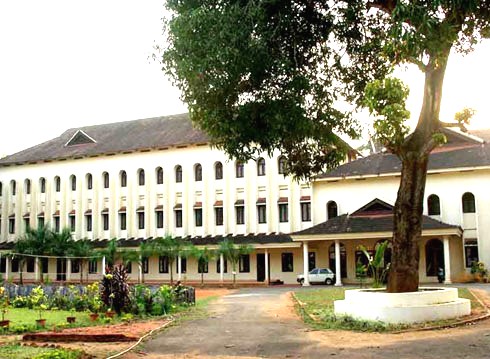