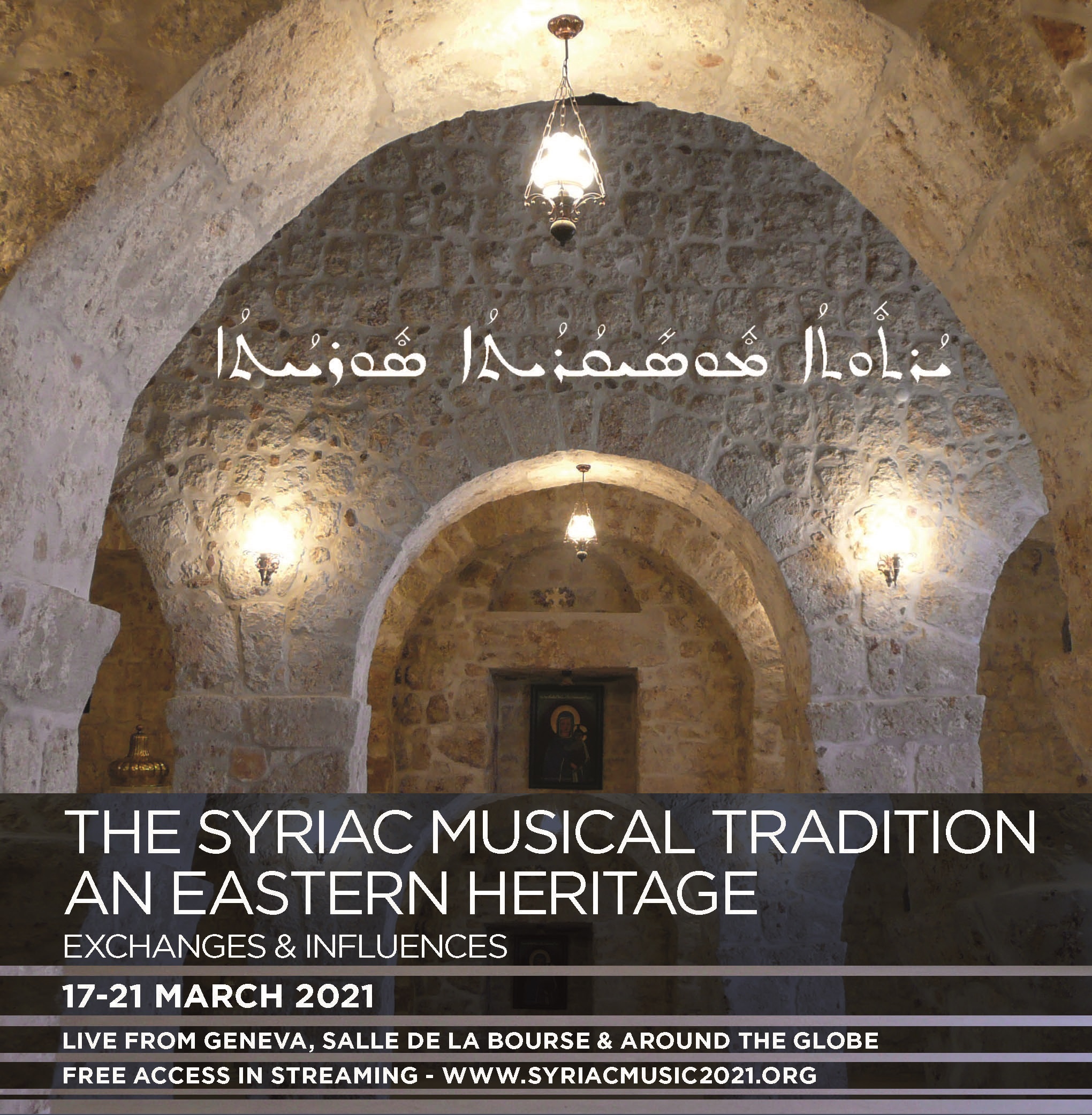 Conference sessions will be held on

This conference aims at being an opportunity for exchange and discussion among 18 specialists of the Syriac Musical Tradition or specialists of its influences and exchanges with other traditions. The intention is to review the existing status of works and to revitalize the current research about it. The conference is public and largely open to representatives of the Syriac communities, to HEM and partner Universities students, and to any interested person. Presentations given during the conference will be published. Several concerts are offered to illustrate the conference.

The topics to be discussed develop four streams of analysis:

1. Sources and development of Syriac Music

We will focus on researches made about the sources and about the historical and geographical development phases of the Music of the Eastern and Indian Syriac Churches, taking into account both the recent philological discoveries and the footprints that can still be found in the oral traditions that are alive.

A common conceptual legacy of the various Syriac musical traditions and of other Christian traditions, the Octoechos appears to have obtained its shared recognition in Jerusalem between the 5th and the 9th centuries, presumably drawing from preexisting elements. Many questions remain open about its relation to Arabic and Turkish makams, Persian systems, as well as about its role in the Byzantine, Gregorian, Georgian and Armenian repertoire. The role of the Syriac tradition in the birth of the Octoechos, as well as the building principles of Syriac
melodies, will be given particular focus.

3. Exchanges and influences between traditions 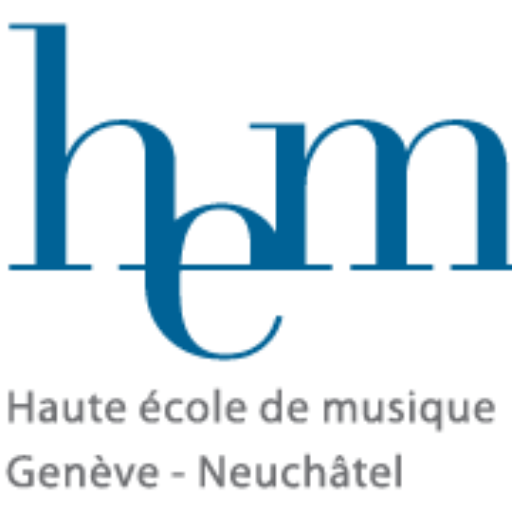 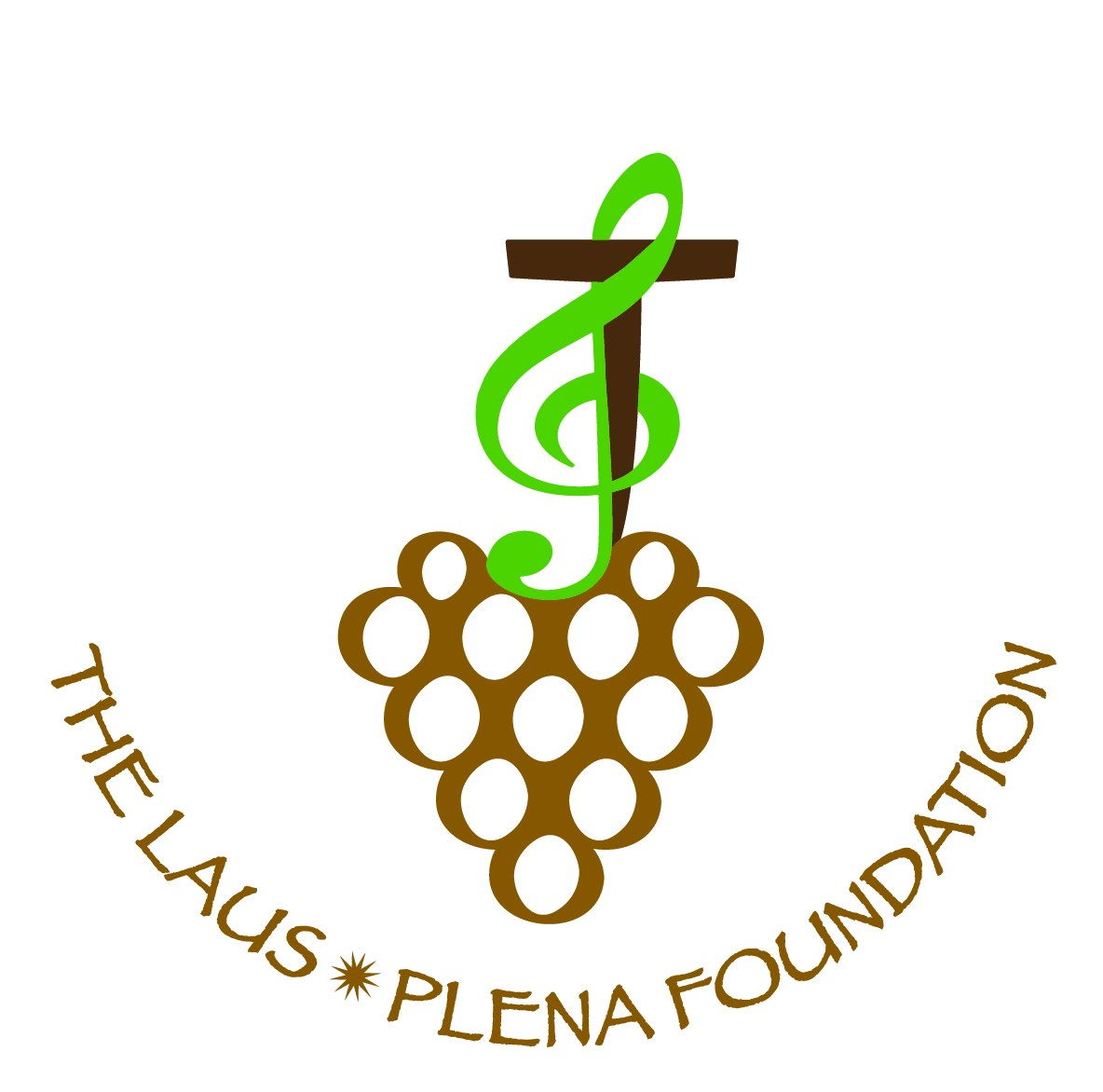 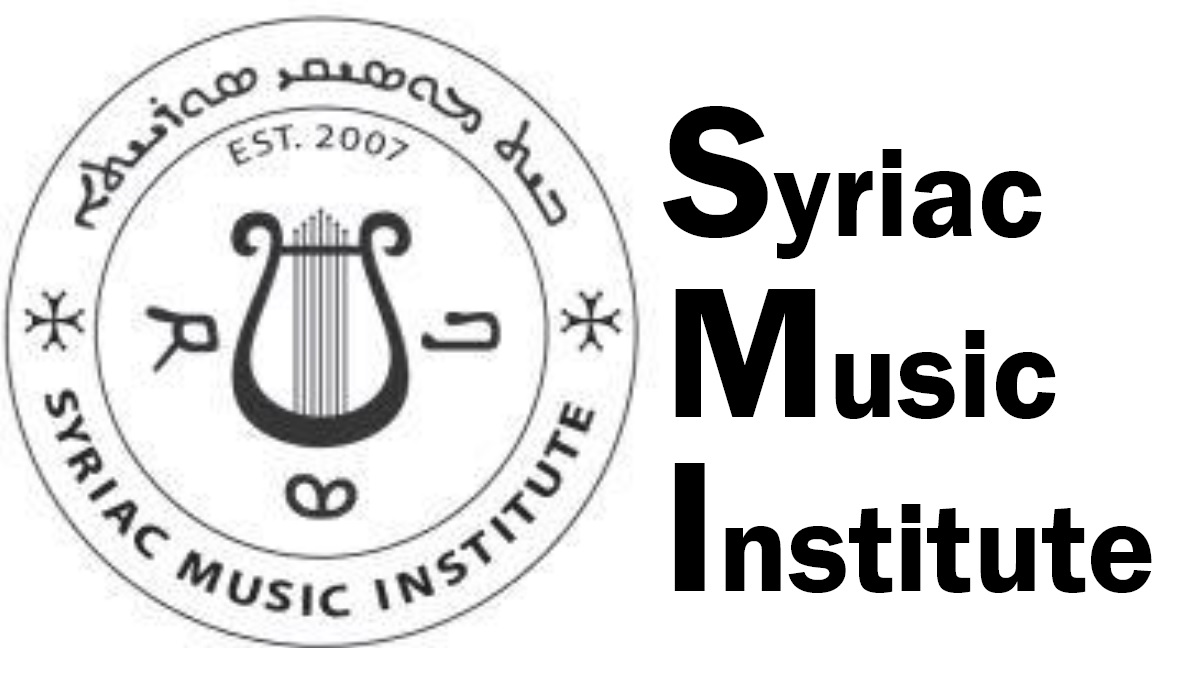